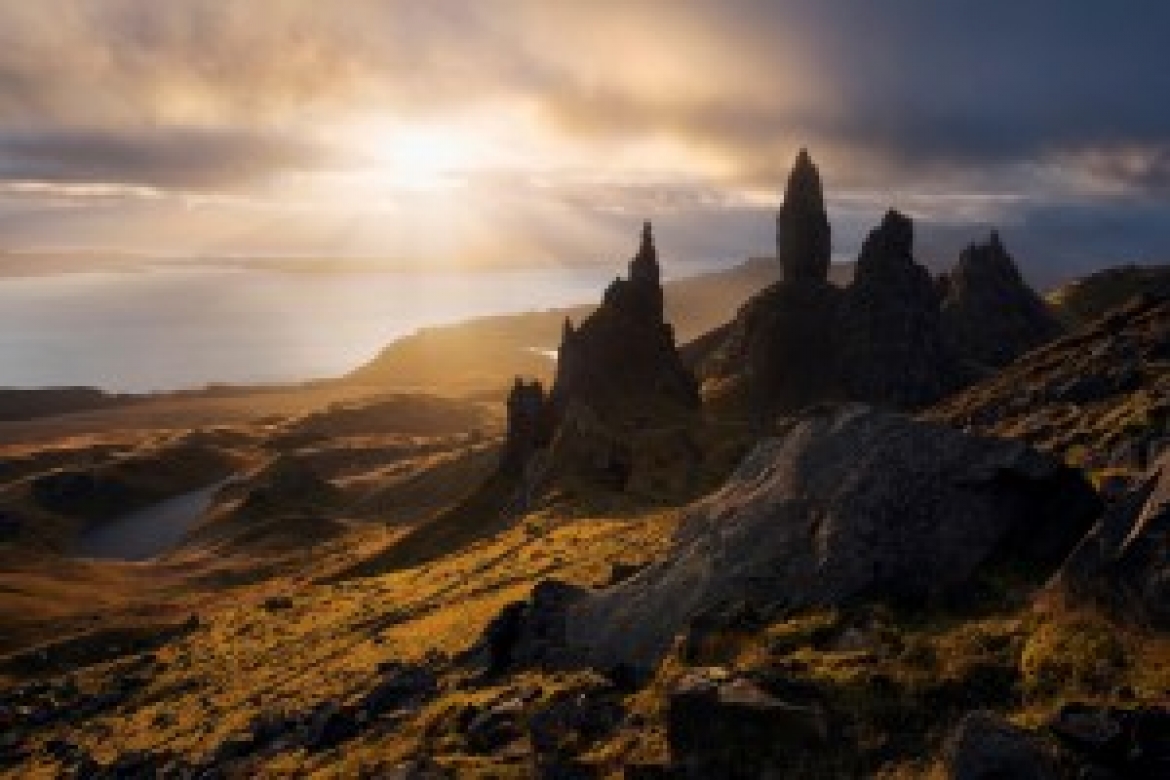 A land with a great history and scenic landscapes. Thousands of acres of green stretch from the ragged coastline up hill to be replaced by scenic mountains, lakes, castles and churches. Scotland’s tourism industry is flourishing and still developing to the fullest. Enjoy a relaxing day at one of Scotland’s beautiful golf Courses. Discover landscape and historical attractions that will leave you breathless, listen to Scotland’s bagpipe music, explore castles and old monasteries, visit the lakes for a boat ride or go on a picture hunt for ‘Nessie’ at Loch Ness.

In summer, however, days are generally mild or warm and, most importantly, long, with daylight lingering until 9pm or later. August in Edinburgh is Festival-time, which dominates everything in the city and means accommodation is hard to come by. Elsewhere, events such as Highland Games, folk festivals or sporting events – most of which take place in the summer months – can tie up accommodation, though normally only in a fairly concentrated local area.

Commonly, May and September throw up weather every bit as good as, if not better than, the months of high summer. You’re less likely to encounter crowds or struggle to find somewhere to stay, and the mild temperatures combined with the changing colours of nature mean both are great for outdoor activities, particularly hiking. Note, however, that September is stalking season for deer, which can disrupt access over parts of the Highlands.

The spring and autumn months of April and October bracket the season for many parts of rural Scotland. A large number of attractions, tourist offices and guesthouses often open for business on Easter weekend and shut up shop after the school half-term in mid-October. If places do stay open through the winter it’s normally with reduced opening hours; this is the best time to pick up special offers at hotels and guesthouses. Note too that in more remote spots public transport will often operate on a reduced winter timetable.

Winter days, from November through to March, occasionally crisp and bright, are more often cold, gloomy and all too brief, although Hogmanay and New Year has traditionally been a time to visit Scotland for partying and warm hospitality – something which improves as the weather worsens. While even tourist hotspots such as Edinburgh are notably quieter during winter, a fall of snow in the Highlands will prompt plenty of activity around the ski resorts. Weather poor enough to block roads and seriously disrupt public transport normally occurs only twice or three times in a winter season.