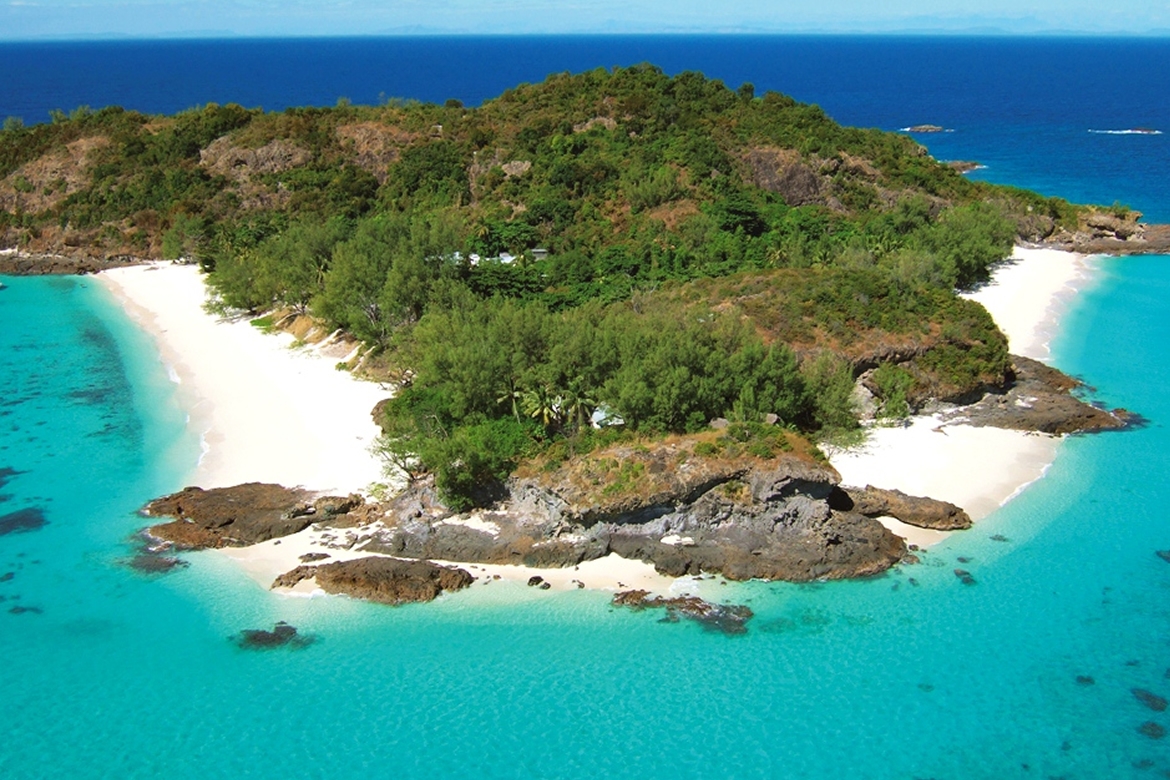 With biodiversity to rival the Galapagos Islands, towns of colonial magnificence, beautiful beaches of golden sand and a remarkable culture influenced by Europe, Africa and the East, Madagascar’s rare riches are well worth discovering. Venture into national parks to experience profound moments in nature, mellow out on idyllic islands, stroll through heritage towns and spot quirky wildlife not found anywhere else on this earth – Madagascar showcases the very best of our wild, weird but oh so wonderful world.

With such a unique ecosystem and environment, going on holiday to Madagascar at different times of the year offers a variety of challenges and benefits. September to November is considered one of the best times to visit, as these months sit right in between the cool, dry winter and the hot, rainy season. This time is also considered the best time to view birdlife. July to August offers cooler temperatures and the best chances for whale watching on the coast. January to March is cyclone season, but this is also the best time to see flowering orchids.

Mexico is located in the northern region of the American continent between the Gulf of Mexico on the east and the Pacific Ocean on the west. It is bordered by the United States on the north and by Guatemala and Belize on the south. Mexico’s land area extends 1,964,375 sq km, which is divided into six tourist regions.