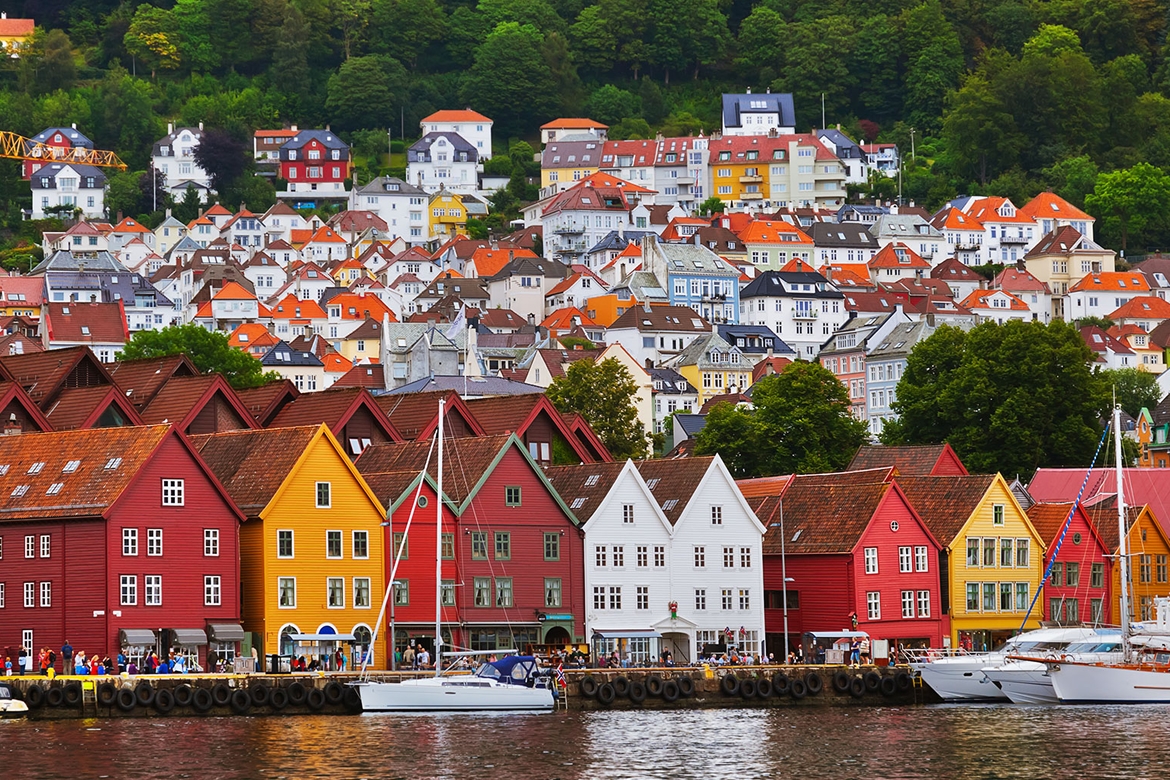 Denmark
Denmark is one of the happiest nations on earth with some of the best quality of life. At idyllic Denmark, where the forest meets the sea and hippies meet each other, you can fish, surf or drop out for a while – who could blame you when there is a gorgeous coastline, rolling hills, magnificent forests and a creative artistic community.

Finland
Finland’s landscapes are a glorious variation on the themes of forest and water, where the comforts of modern life are never far away. Yet each region has its distinct character, from the wilds of Lapland to the inspiring lakes of the East and the archipelagos of the South-West. Finland is full of interesting contrasts, such as the four seasons, the midnight sun and the long winter nights and the different cultural heritages ot the Eastern and Western parts of the country.

Iceland
Iceland is literally a country in the making, a vast volcanic laboratory where mighty forces shape the land and shrink you to an awestruck speck. Where else can you witness such marvels of Mother Nature as a tremendous icecap and several glaciers, spouting geysers and steaming solfataras, volcanoes, raging rivers and magnificent waterfalls, a multitude of birds, cavorting whales just offshore that are so cinematic that at times they seem unreal. Bathe in turquoise pools, stand behind a toppling cascade or walk across a glaring-white icecap to experience the full weirdness of Icelandic nature.

Norway
Norway is a country at a crossroads, although given Norway’s natural wonders and significant wealth, it’s a situation in which most countries in the world would love to find themselves.

Norway is, by any standards, one of the most beautiful countries on earth, for here is a people with an enduring love for the natural world that is profoundly etched into the national character.

Sweden
The promise of clean air, beautiful landscapes and affordable travel lure visitors to Sweden. Downhill and cross-country skiing are popular at the resorts and ski centres, while hiking, swimming and diving are popular in the summer months. Stockholm is a city that can be discovered on foot to experience the waterways and parks or the many museums. From the cascading northern lights that illuminate the sky above the wilds of Swedish Lapland, to the white sandy beaches of the south – it’s all yours to enjoy.

Scandinavia’s climate is quite complex. You probably won’t swelter in August in Scandinavia. Summers are usually quite pleasant. Expect some rain.

The weather in Denmark and southern Sweden is much like the north of Germany, a marine west coast climate. The center of Sweden is a humid continental climate becoming subarctic as you go north. The south of Sweden and the west coast of Norway offer a mild costal climate with lots of precipitation, especially in the winter.