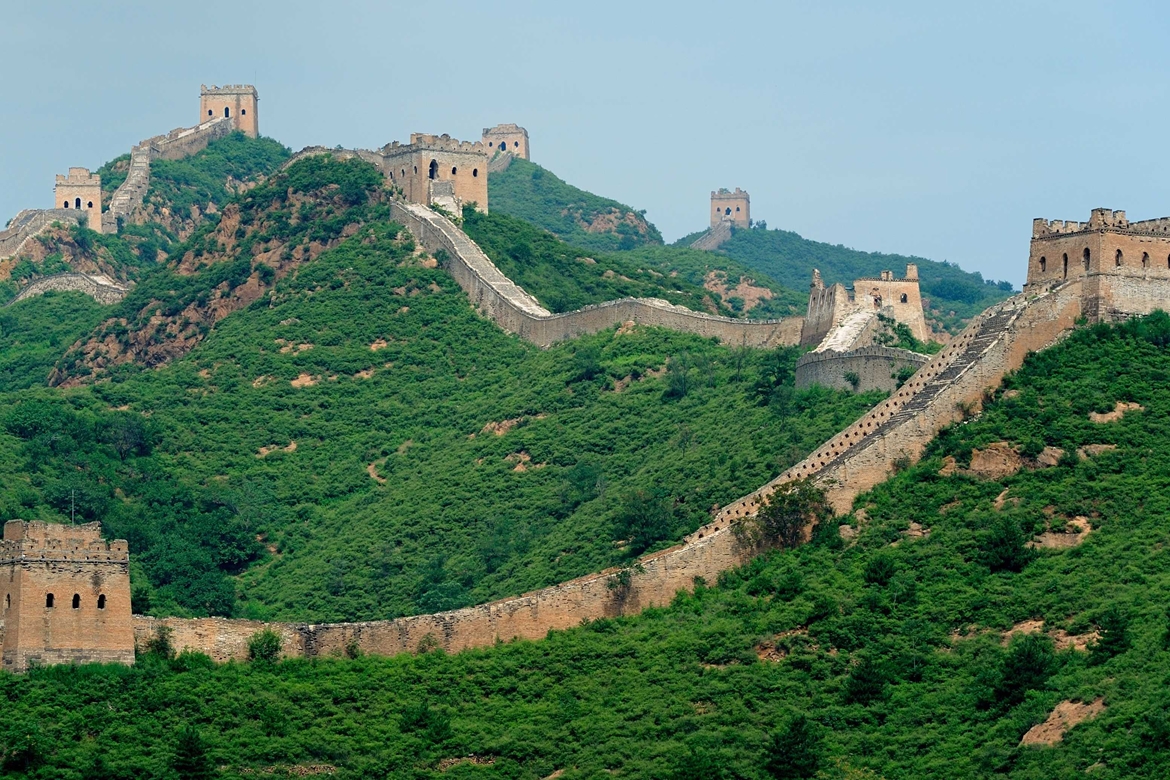 Eagerly assuming its place among the world’s top travel destinations, even more so since Beijing took centre stage at the 2008 Olympics, China is an epic adventure. From the wide open and empty panoramas of Tibet to the push and shove of Shànghai, from the volcanic dishes of Sìchuan to beer by the bag in seaside Qingdao, a journey through this colossus of a country is a mesmerising encounter with the most populous and perhaps most culturally idiosyncratic nation on earth.

The sheer diversity of China’s terrain takes you from noisy cities fizzing with energy to isolated mountain-top Ming-Dynasty villages where you can hear a pin drop. Pudong’s ambitious skyline is a triumphant statement, but it couldn’t be further from the worldly renunciation acted out in Tibet’s distant monasteries.

Curator of the world’s oldest continuous civilisation, China will have you bumping into history at every turn. But it’s not just a museum of imperial relics: the frisson of development that has left China’s coastline glittering with some of the world’s most up-to-the-minute cities propels the land on with a forward-thinking dynamism.

And it’s the people – unavoidable in their immense numbers – who provide the ceaseless drama and entertainment. Loud, garrulous and quick thinking, you’ll see the Chinese squeezing onto dangerous-looking buses, walking in pyjamas around Shànghai or inviting each other to sit down to some of the most varied cuisine in the world. Animated by a palpable sense of pride, the Chinese are revelling in their country’s ascendency. Everyone is talking about China, so why not find out what all the fuss is about?

China is characterized by a continental climate. The latitudes span nearly 50 degrees, its southern part is in the tropical and subtropical zones, and its northern part near the frigid zones. The northern part of Heilongjiang province has long winters but no summers; while Hainan Island has long summers but no winters. The Huaihe River valley is marked by distinctive seasonal changes, but it is spring all year round in the south of the Yunnan-Guizhou Plateau. China’s high tundra zone is situated in Qinghai-Tibet, where the temperature is low in all four seasons.